ツ Thank you for supporting my small business this holiday season. All order ship for FREE now through Cyber Monday with code GRATEFUL4U. ツ 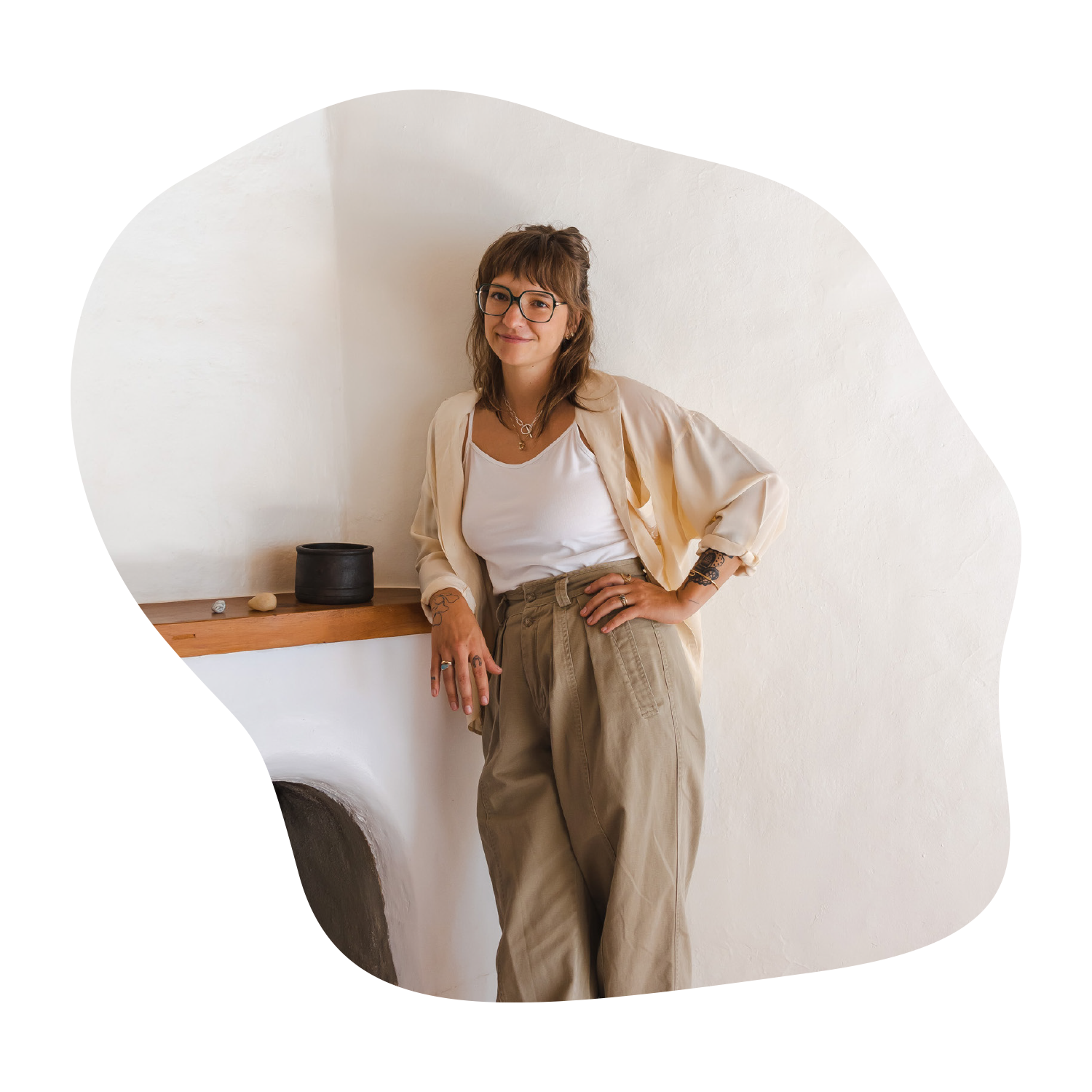 Kristi Frank Montaño founded Salt Grass in 2015. After producing jewelry for notable brands in NYC & Maine, KFM fully brought forth her independent collections after returning home to Santa Fe. A native of New Mexico, her work is characterized by symbolic shapes and textures, observed in the high desert, mystical mountains, and aspen forests. Each design is hand foraged and carefully made with recycled materials and sustainable practices. Salt Grass jewelry creates pieces to be passed down for generations. 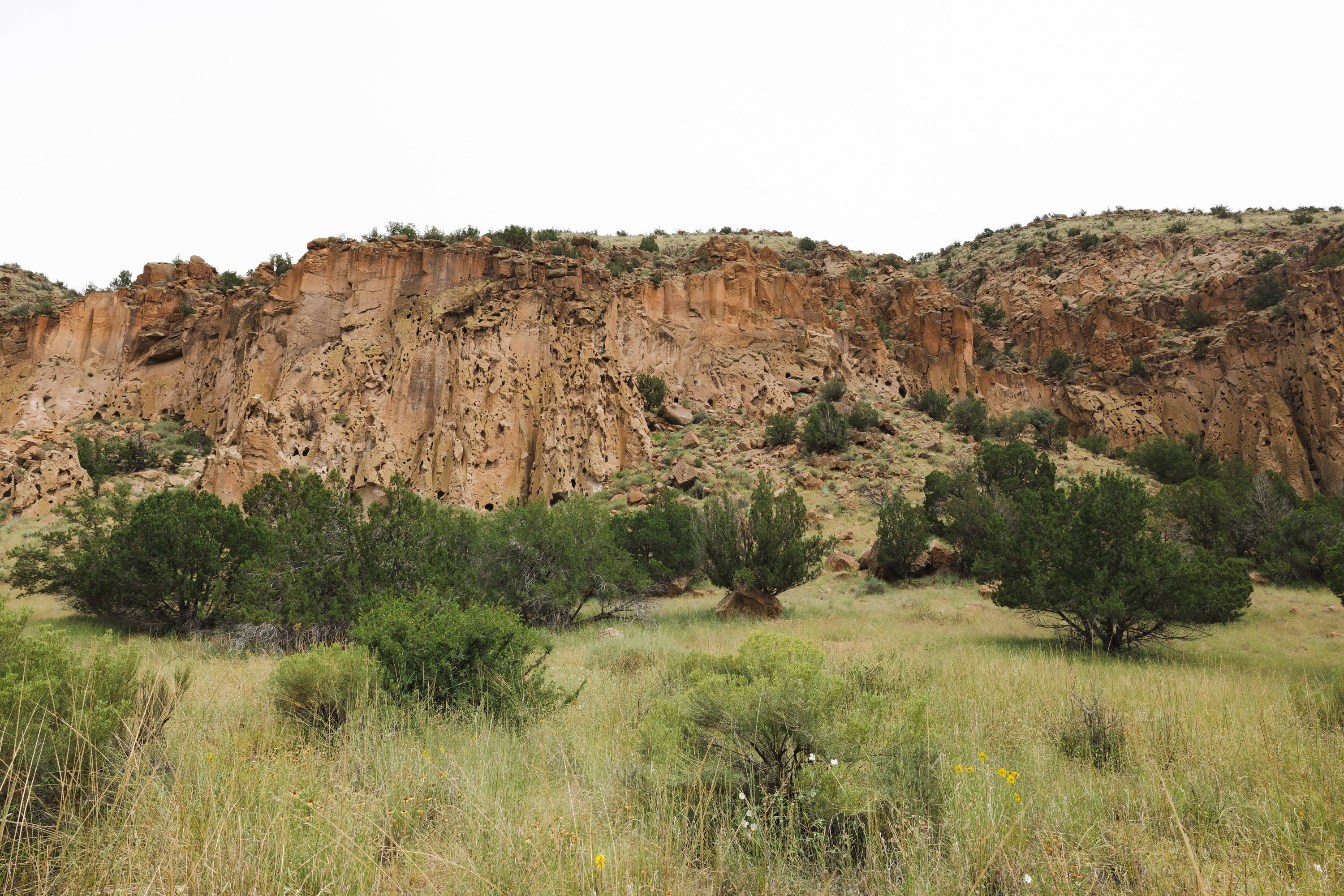 After being on the east coast for over a decade, KFM and Salt Grass have returned to Santa Fe. Kristi‘s return to the Southwest has opened new territory for her work and consciousness. Each piece she makes carries the long history of her family and the land they have been on since the 1400s. This diverse lineage of Spanish, Mexican, and European descent, commonly found in the old family of the Southwest is rich with emotion. This relationship of history is mixed with the beauty of nature to create timeless expressions of adornment. Salt Grass creates with the intention of bridging the gap between the natural world and the human experience.

Salt Grass jewelry is made by hand in Santa Fe by our small team. With a commitment to sustainability, we strive to push back against the unethical production of fast fashion and cookie-cutter designs that flood the industry. Each Salt Grass piece can be passed down through generations, with minimal waste and minimal carbon footprint. 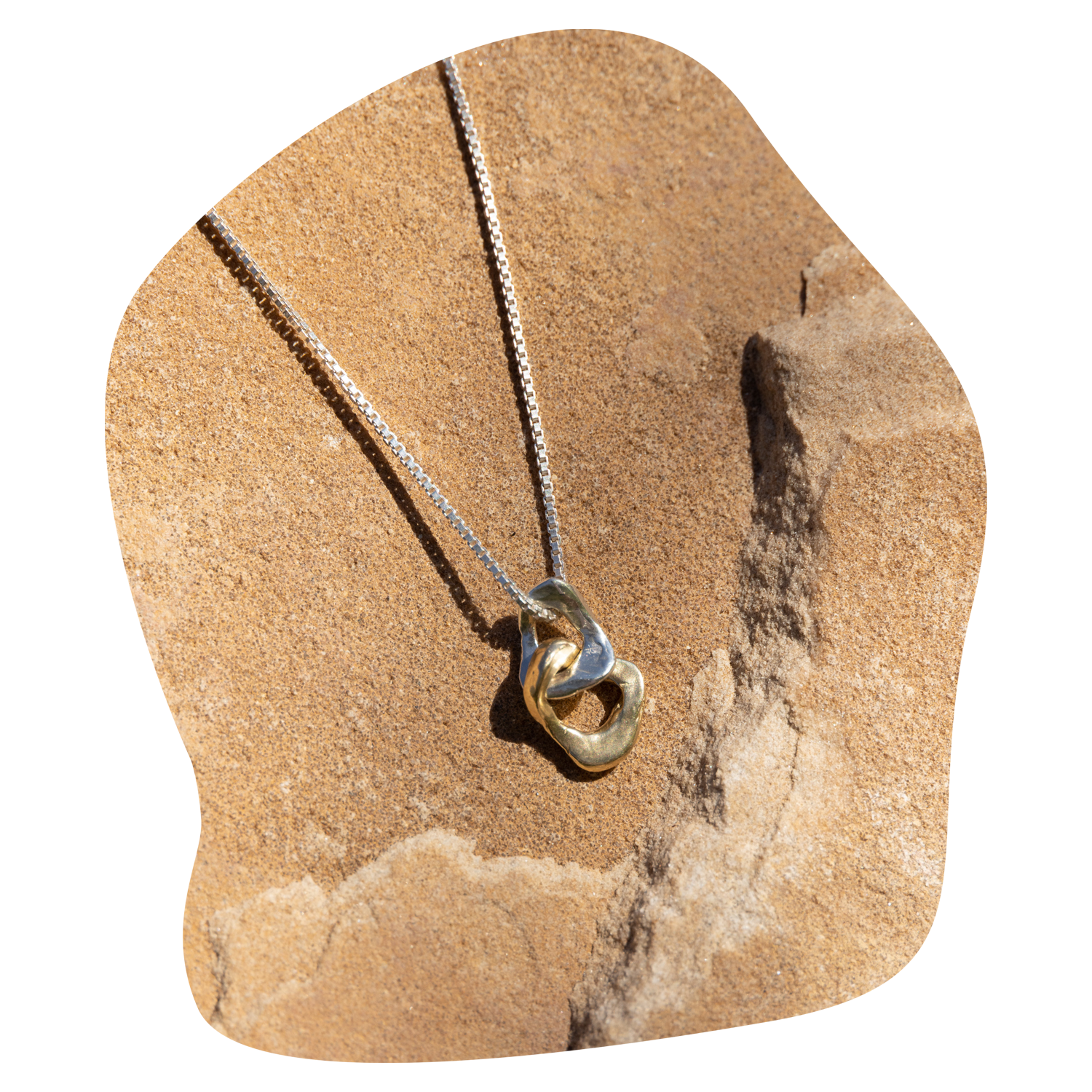 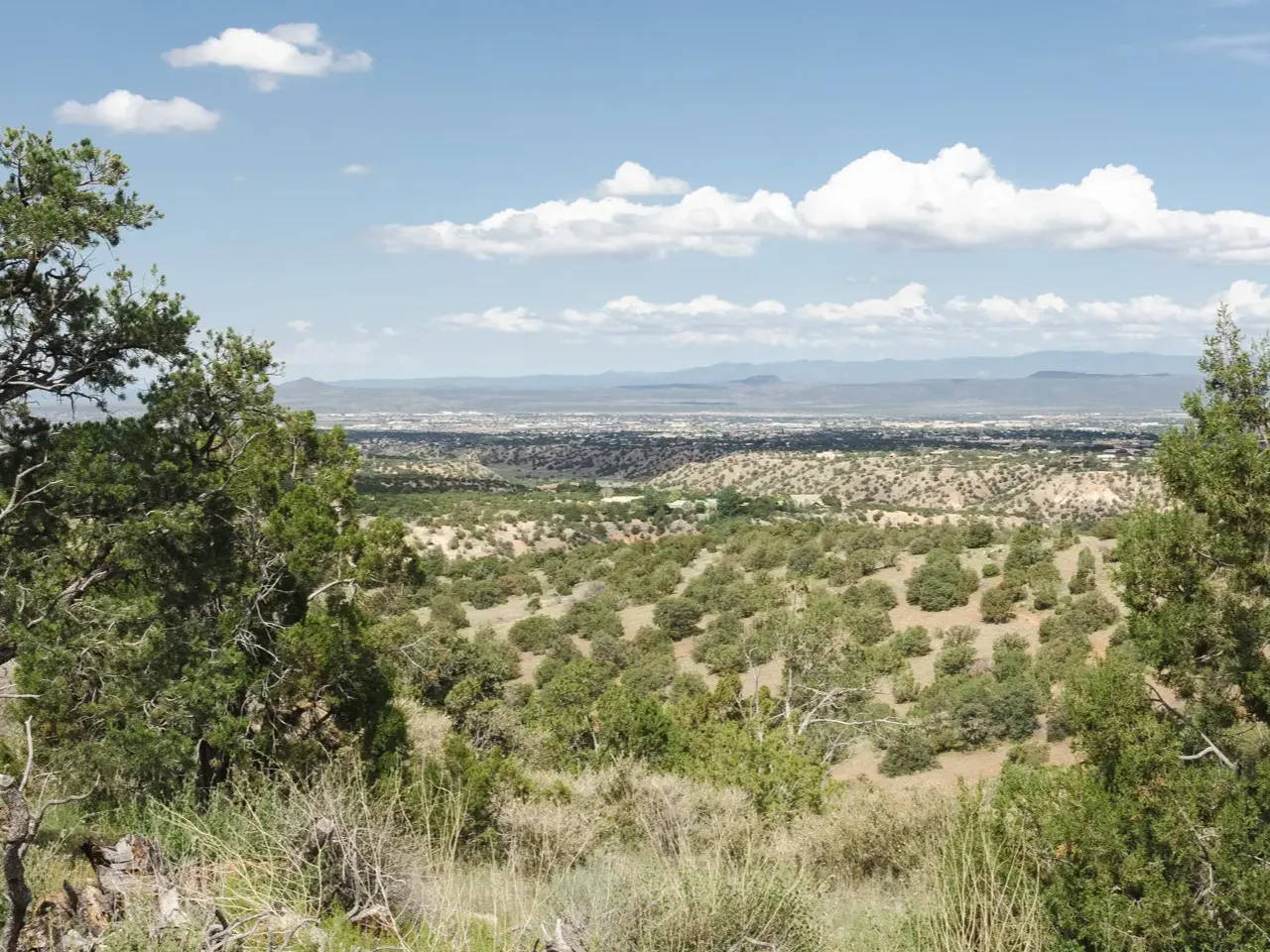 Salt Grass respectfully acknowledges that we are on stolen native land called Oga’Pogeh Owingeh, which is commonly known as Santa Fe. This is the land of the Northern and Southern Tewa (often identified as Tanos). The Tewa people are a group of Pueblo tribes who historically made their homes on or near the Rio Grande. Before them, this land belonged to the ancient Puebloans. Over four centuries ago, the Spanish arrived in this area, and with it, the need for possession and displacement of the Tanos. This complex, brutal and beautiful lineage is felt in all areas of New Mexico and the Americas at large. We honor the continued fight for indigenous sovereignty and work to do our part to make reparations and be good ancestors wherever possible. 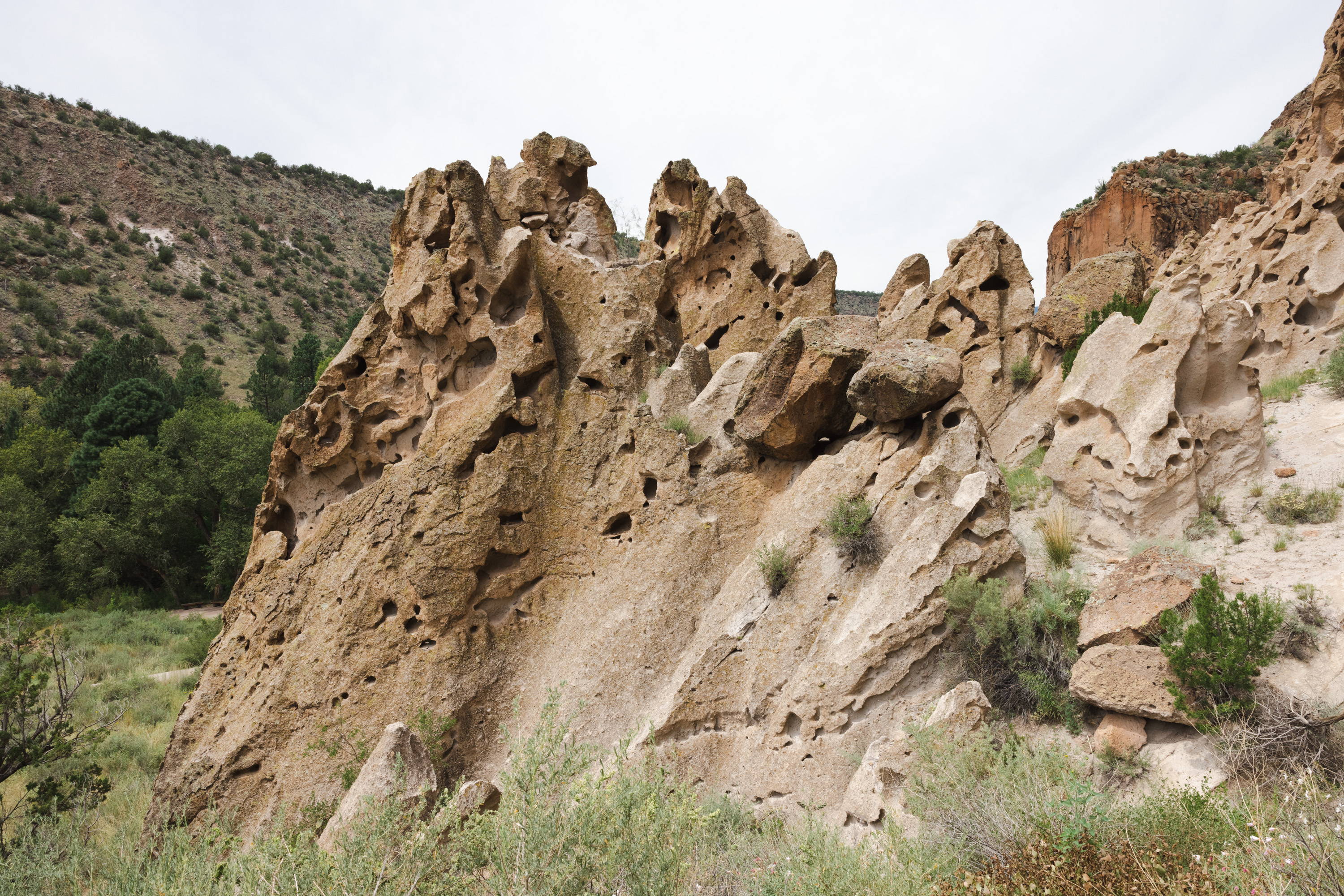